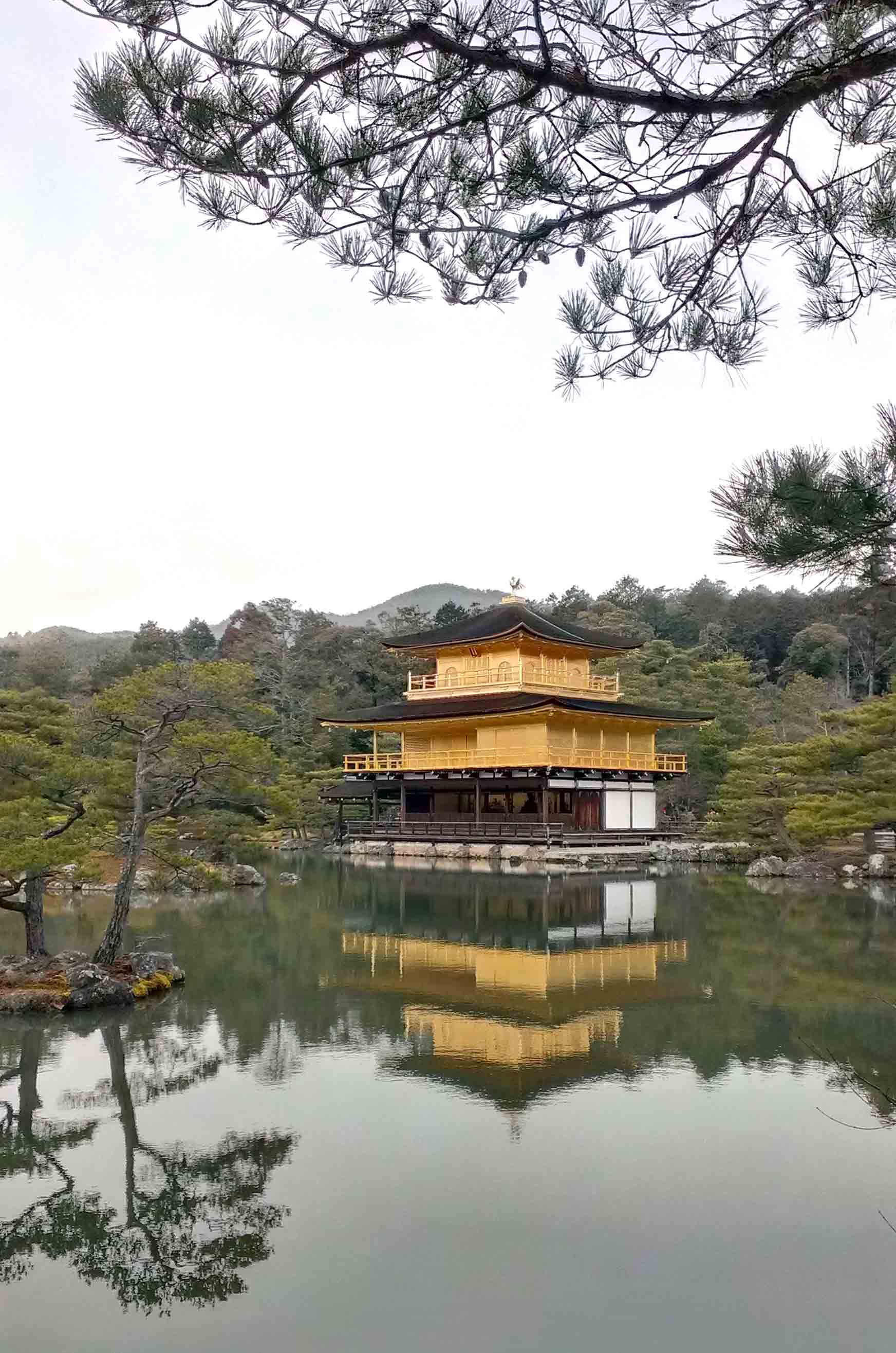 We had a rather lazy start to our final day in Kyoto visiting a shrine which was just a short walk from our hotel – Sanjusangendo. At 118m long Sanjusangendo is Japan’s longest wooden structure but that’s not what makes this shrine to the bodhisattva of mercy (Kannon) stand out, it is the 1001 statues of Kannon herself.  Inside the shrine is one huge wooden statue of Kannon (with the complete 1000 arms and 11 heads) and this is surrounded by 1000 other gold covered statues of the goddess standing ten deep and each with at least 24 arms – it is a phenomenal sight and one I can’t show you as sadly no photos were allowed.  I feel like this shrine is flying under the radar a bit (possibly because the lack of photos doing the rounds means it hasn’t got a huge profile compared to some of the other shrines). I think we only went because it was so close to our hotel but this was probably my favourite sight in all of Kyoto and I would say one not to be missed.

We then jumped on the 205 bus and watched the world go by as we made our way from a lesser known shrine to one of Kyoto’s most iconic Kinkakuji, or the golden pavilion (so called for obvious reasons…) 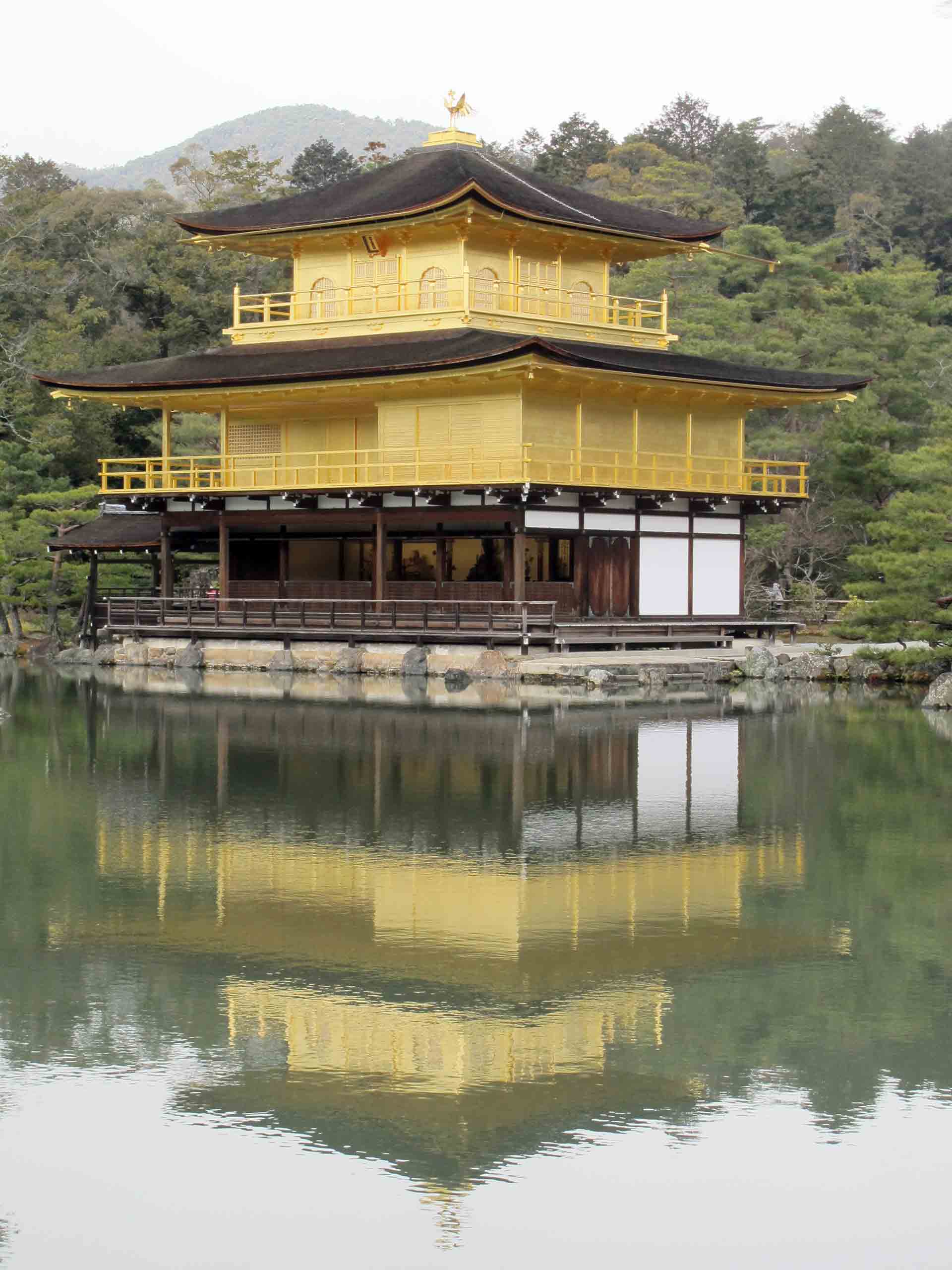 Even on a pretty grey February day the gold leaf covered temple shone out and looked beautiful reflected in the mirror pond below. 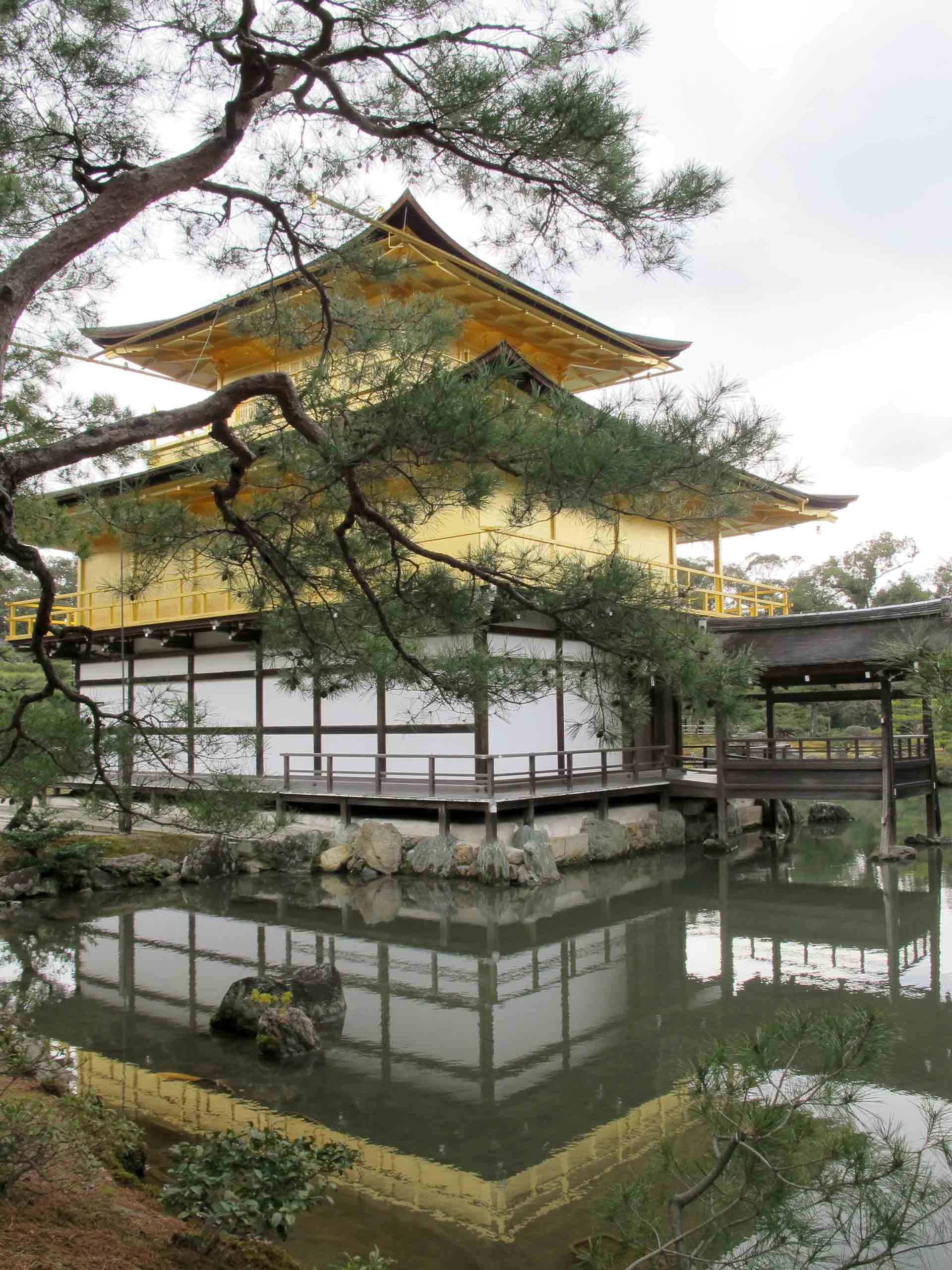 We waited for a while for the clouds to clear hoping to see the gold gleaming in its full glory but sadly it was not to be and so we abandoned the (still pretty shiny) golden pavilion and headed over to the other side of town (using the 205 and 93 bus routes) for some lunch and our final Kyoto destination Arashiyama.

Having had quite an early start and quite a lot of travelling we had lunch first at the famous soba noodle restaurant Arashiyama Yoshimura. The best seats in the house are in the window and look out over the stunning Arashiyama mountains and the Togetsu-kyō bridge. 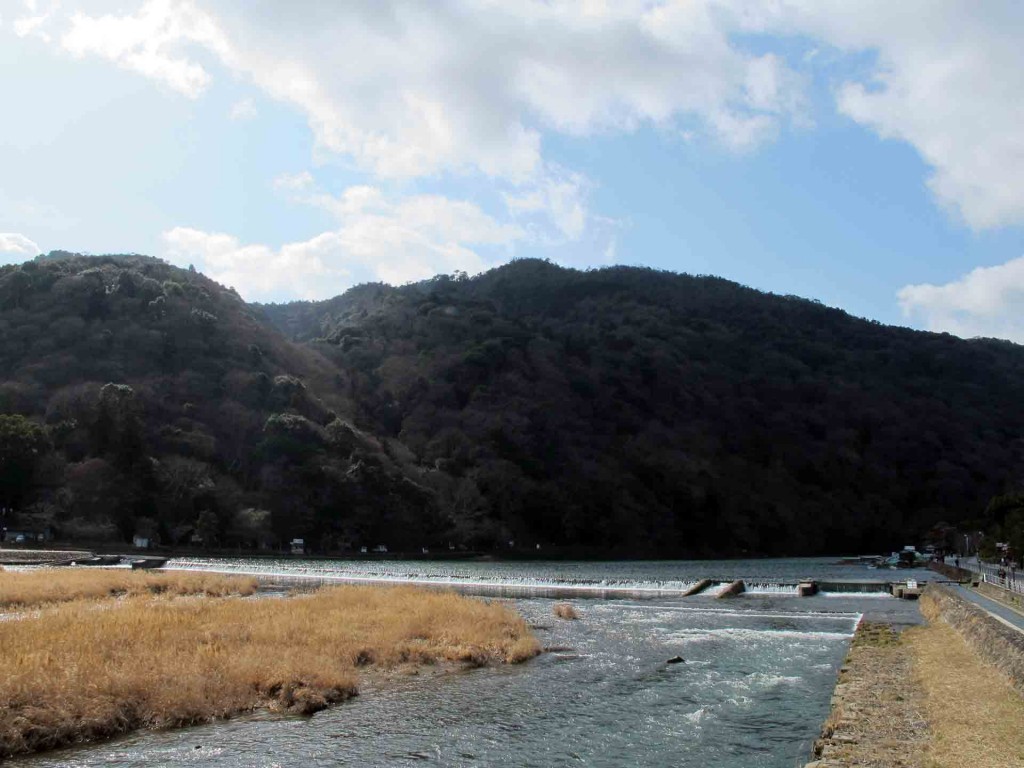 The soba and tempura combo we gobbled up was pretty tasty too.

Sated by our pit stop we headed for a wander through the Arashiyama bamboo grove. 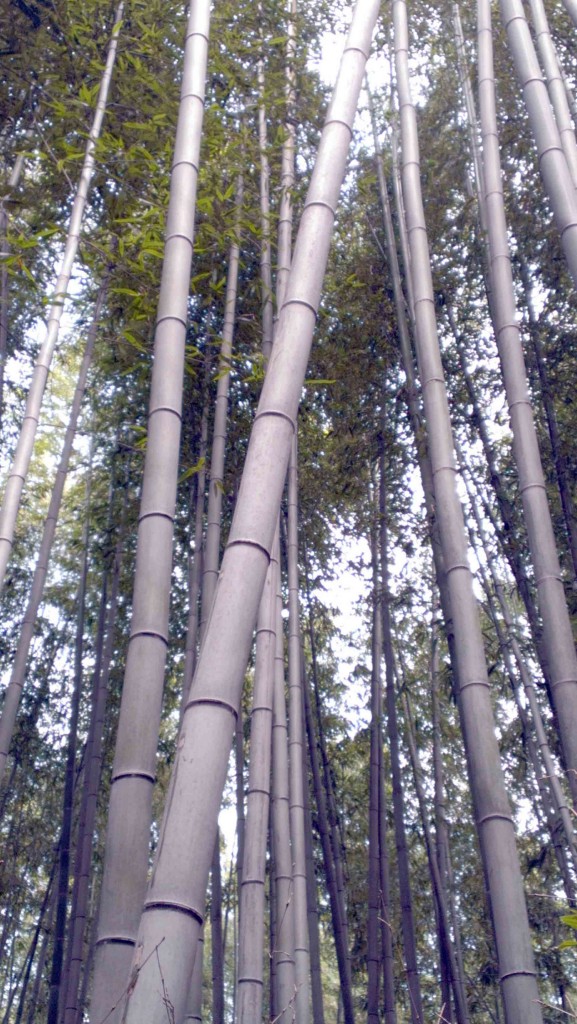 I have to say this was the one thing in Kyoto I was a little disappointed by and given its not that near many other sights I’d maybe say if there’s one thing you miss out for lack of time consider making it this. Maybe it was the time of year but I just didn’t feel like I was in a ‘forest’ or surrounded by bamboo – sure they were very tall but it just wasn’t as dense as I envisaged. That said, I guess if you’re a bit bored of the shrines and temples it is definitely something different and lots of people do rave about it.

As you can see from today’s post and yesterdays’ post (here) I only got the chance to sample a handful of the sights in Kyoto however I came away feeling satisfied that we’d seen quite a range of the different sights on offer but without packing too much in to suffer the dreaded temple fatigue! I hope that these posts might be of some help when planning a trip. And as always I’m keen to hear about other’s experiences…I am always keen to return to many of the destinations I’ve been to before (especially in Japan) and see new things.