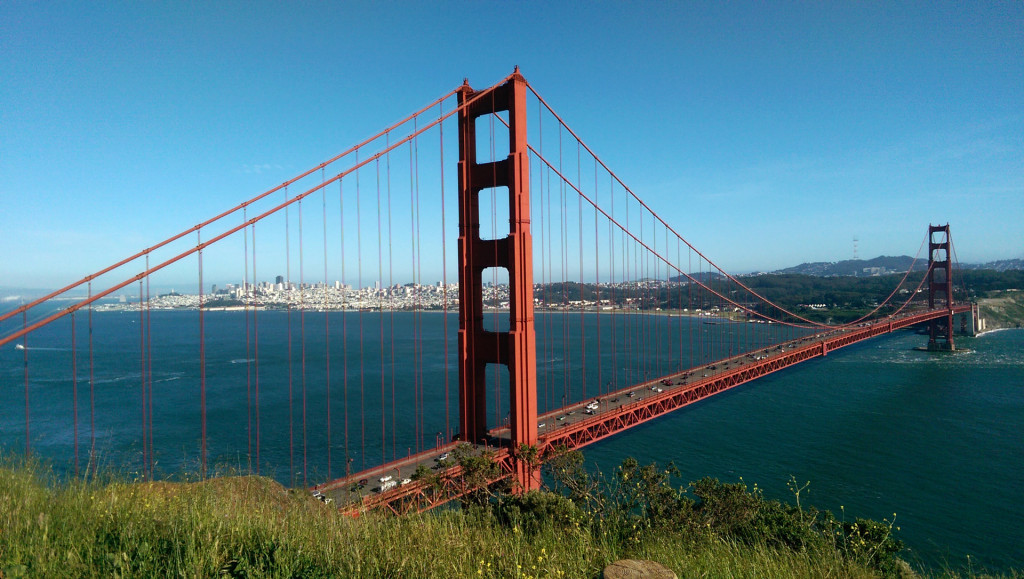 San Francisco has been hovering near the top of my must-visit cities for a while, so I was really excited to be able to spend time here as part of our trip to the States.  With a jam-packed itinerary we set out to fit in the best of the sightseeing in San Francisco in two days.

We stayed at the W Hotel – some of the facilities are currently undergoing a refurb, so the pool was closed and the gym had been moved into a temporary structure which was a bit disappointing. When it’s finished, however, I imagine this hotel will be pretty faultless (although my view might well have been swayed by the fact that there were Bliss Spa toiletries in our bathroom, a favourite brand of mine, and a big step up from the average hotel miniature).  With lots of interesting art about the place and a busy restaurant/bar downstairs the hotel had a buzzy feel and its central location was perfect for our plans – two minutes from Union Square and a short walk to the bay area.

We started our big day of sightseeing with breakfast in the restaurant downstairs (Trace).  I started with the best of intentions… 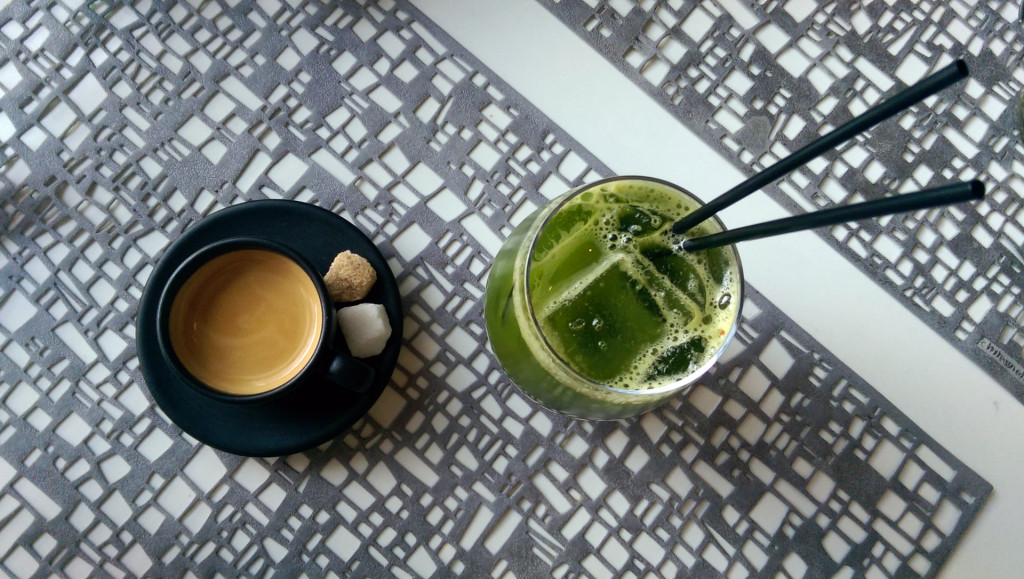 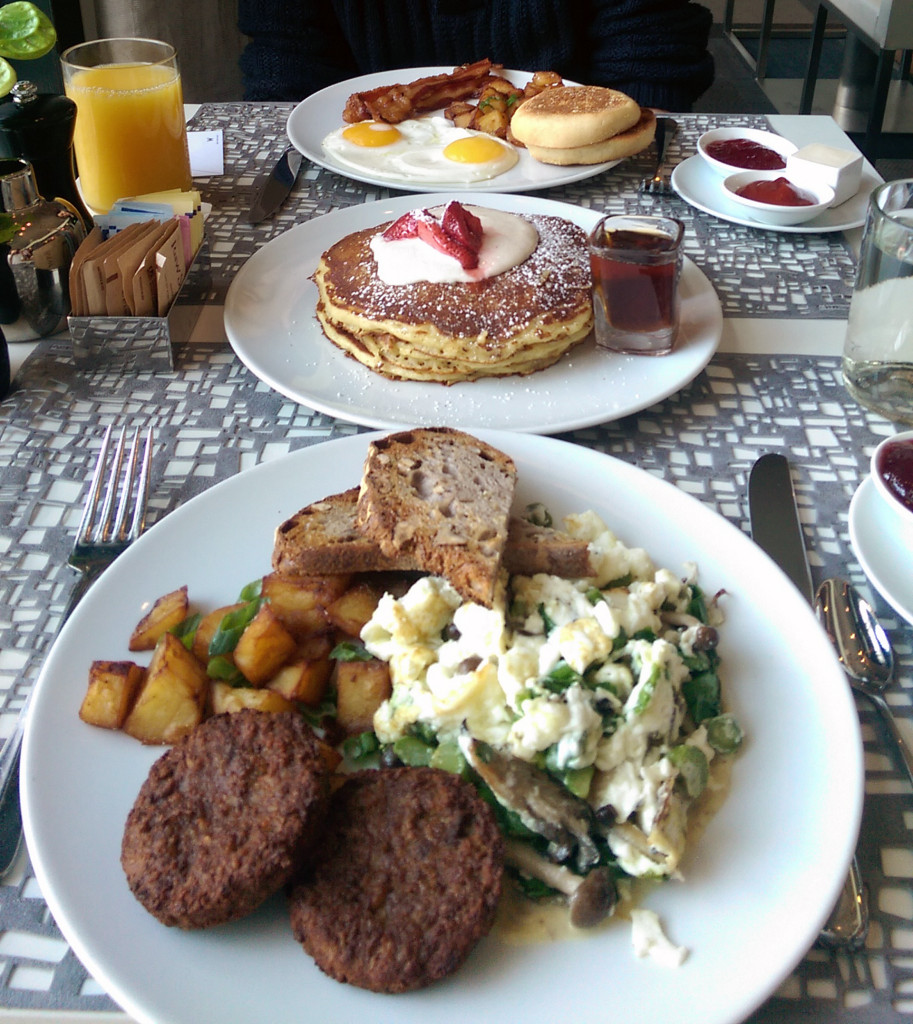 I’d like to say this lasted us all day, but one of the first stops on our list was Chinatown. 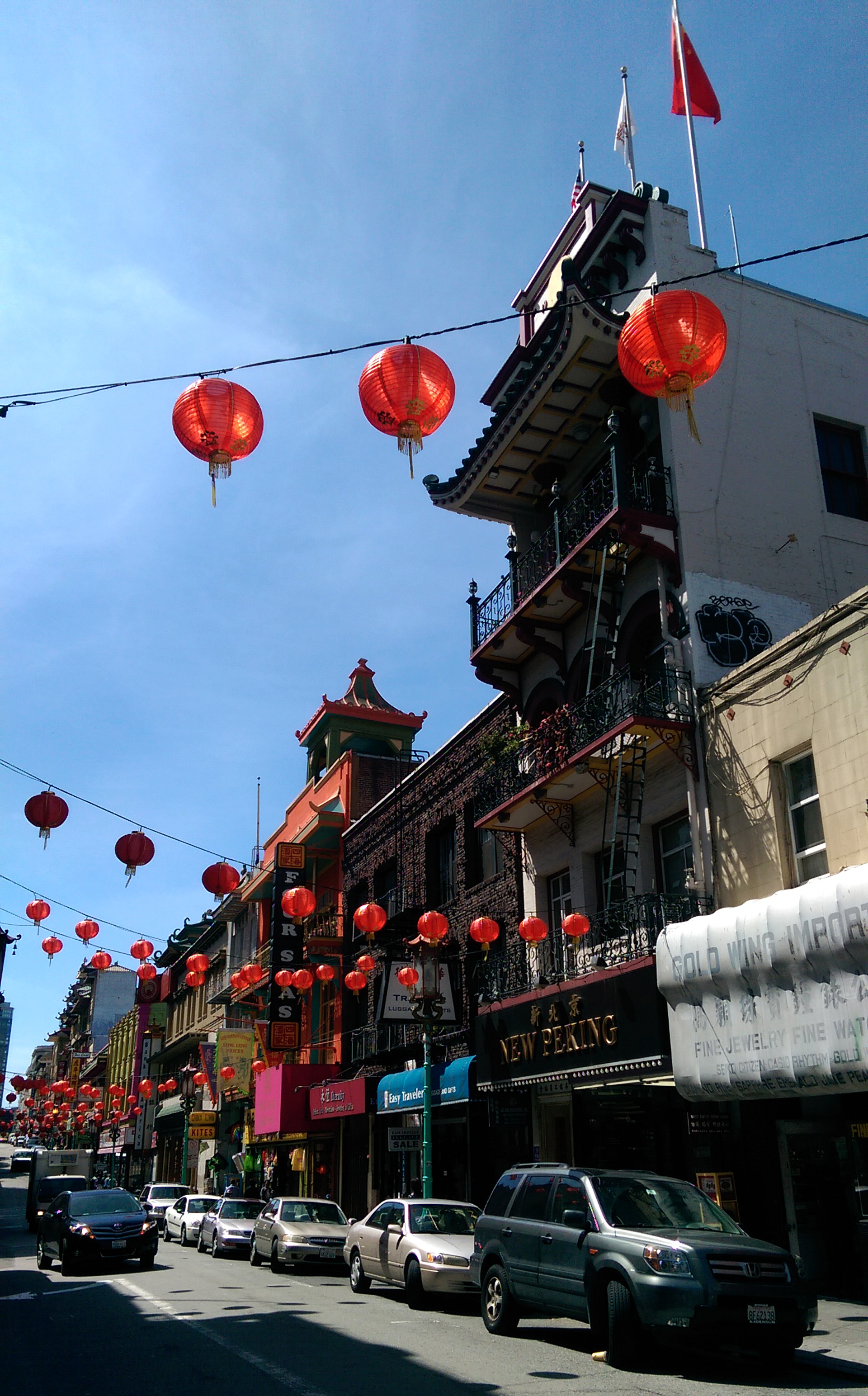 A visit to which meant I had to go in search of mooncake (a favourite of mine since a trip to Hong Kong a number of years ago coincided with the Autumn Festival).  Despite it being Spring I was rewarded – the Great Eastern Bakery had more specimens of mooncake than I had ever seen…my second (dessert) stomach definitely kicked in at that point! 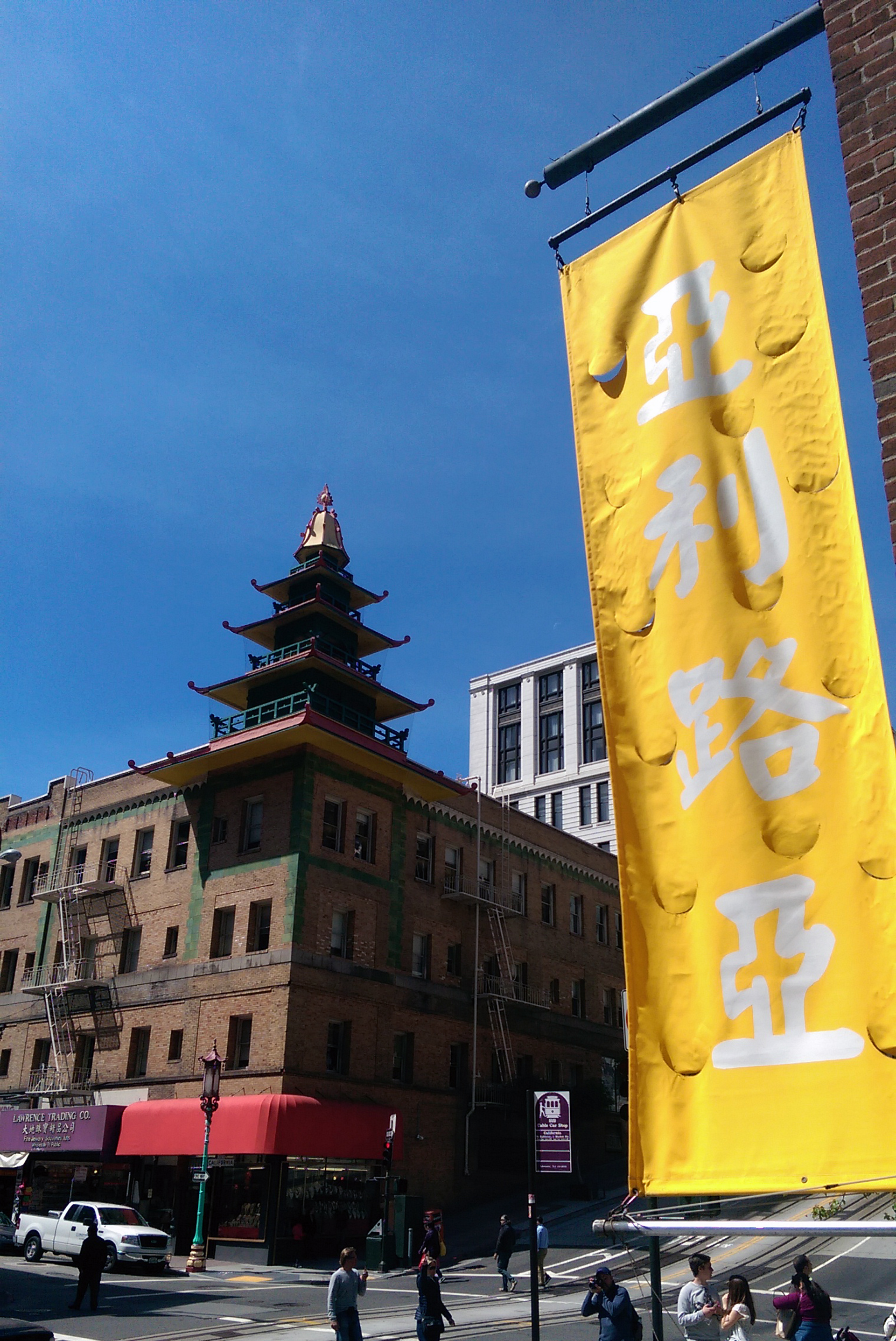 After wandering through the colourful and vibrant Chinatown and all around the bay area, we topped up our tummies even further with some steamed buns from The Chairman food truck at Off the Grid before heading on.

Although not exactly the most salubrious area of town, the area around the Mission metro station is famed for its street art and murals so I couldn’t wait to take a walk around – along Clarion Alley the street art varied from the psychedelic. 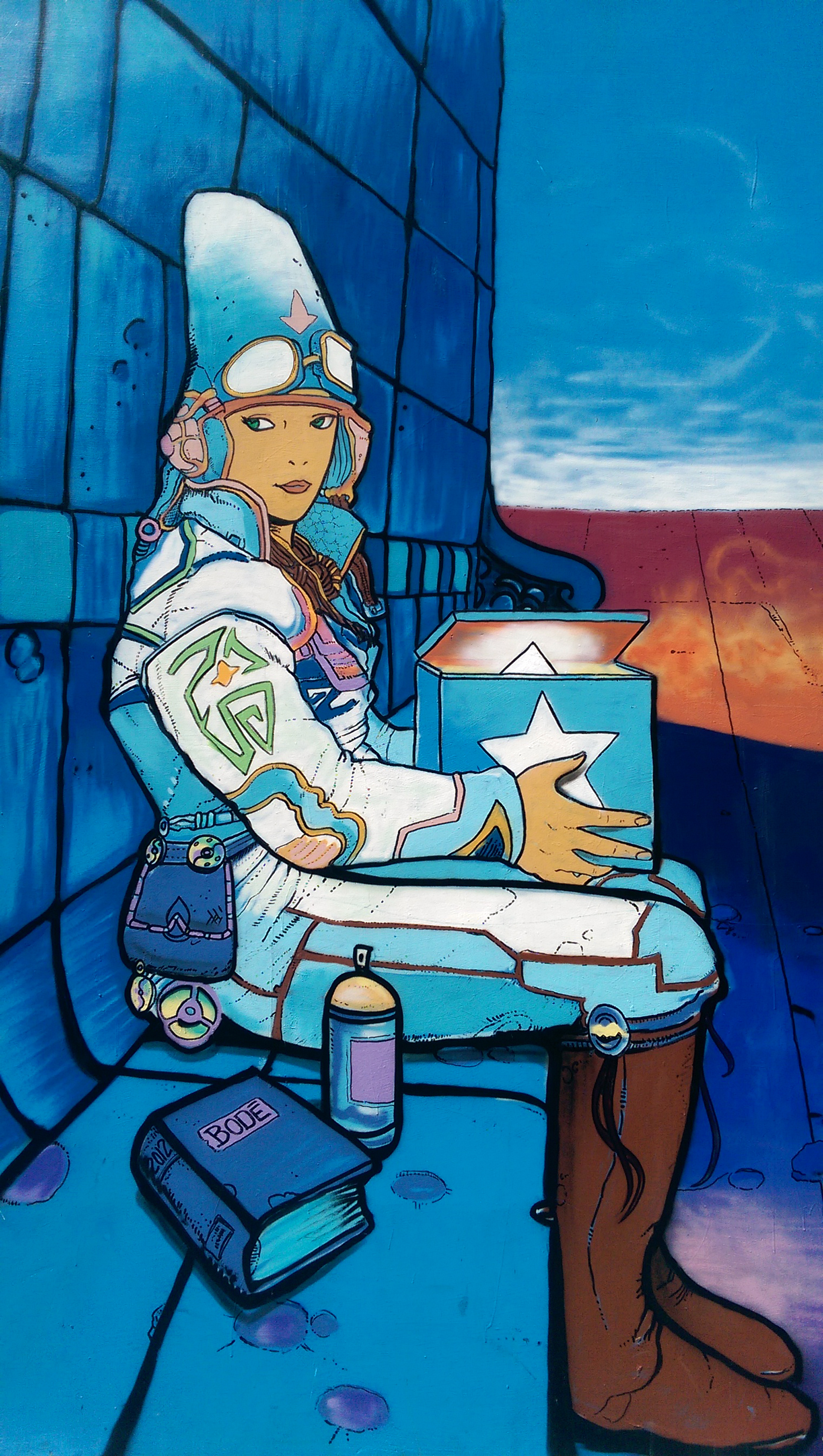 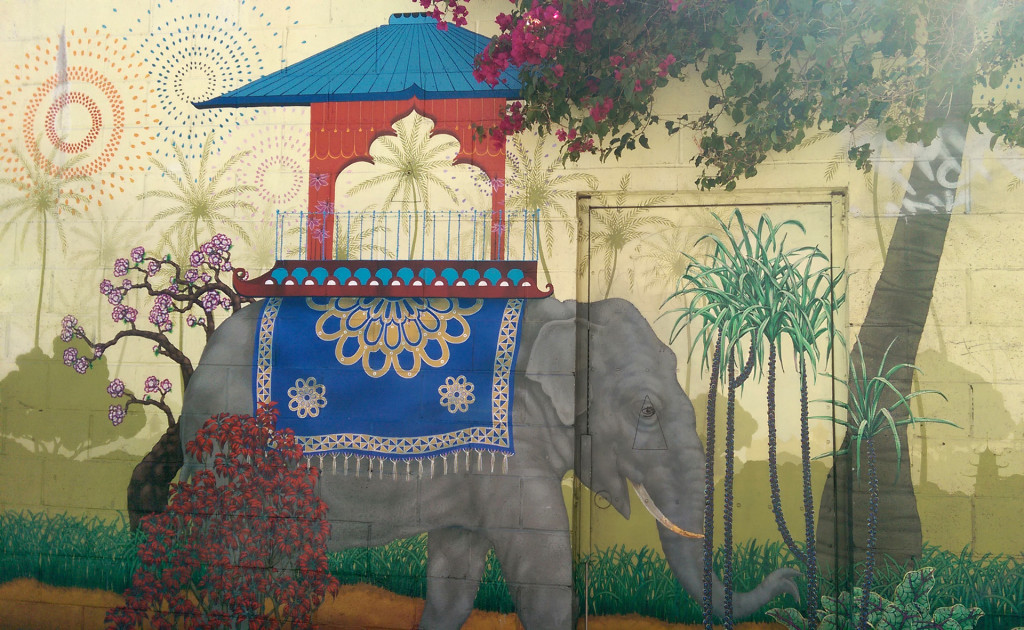 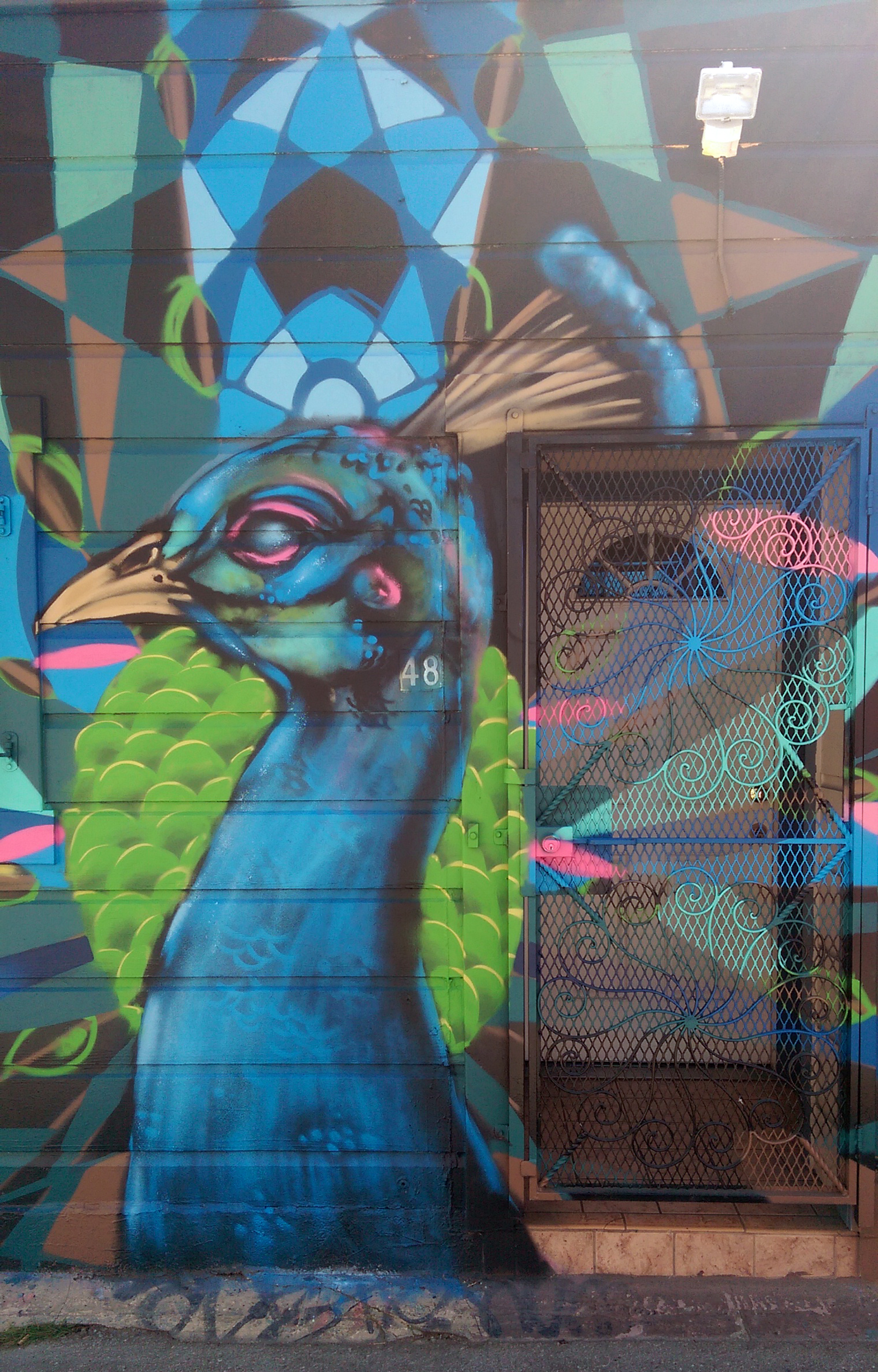 ….to the downright creepy (but I’ve decided not to share these!)

As well as the street art on show in various alleys, a lot of the buildings in this area are decorated with huge murals – my favourite was the Women’s Building. 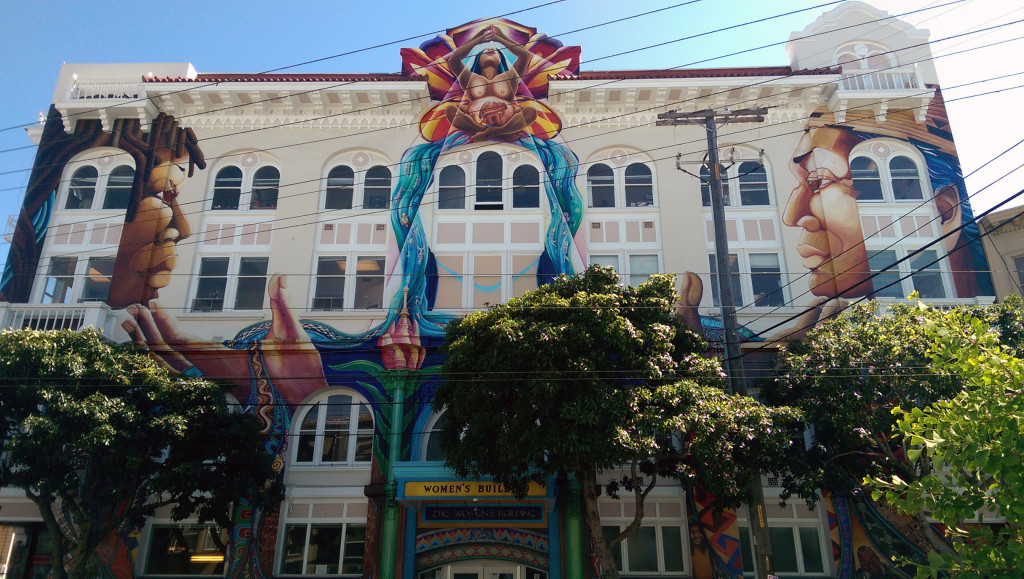 The murals on the outside of this building were a riot of colour and beautifully painted, sending a message about gender equality and social justice in the most artistic of ways. 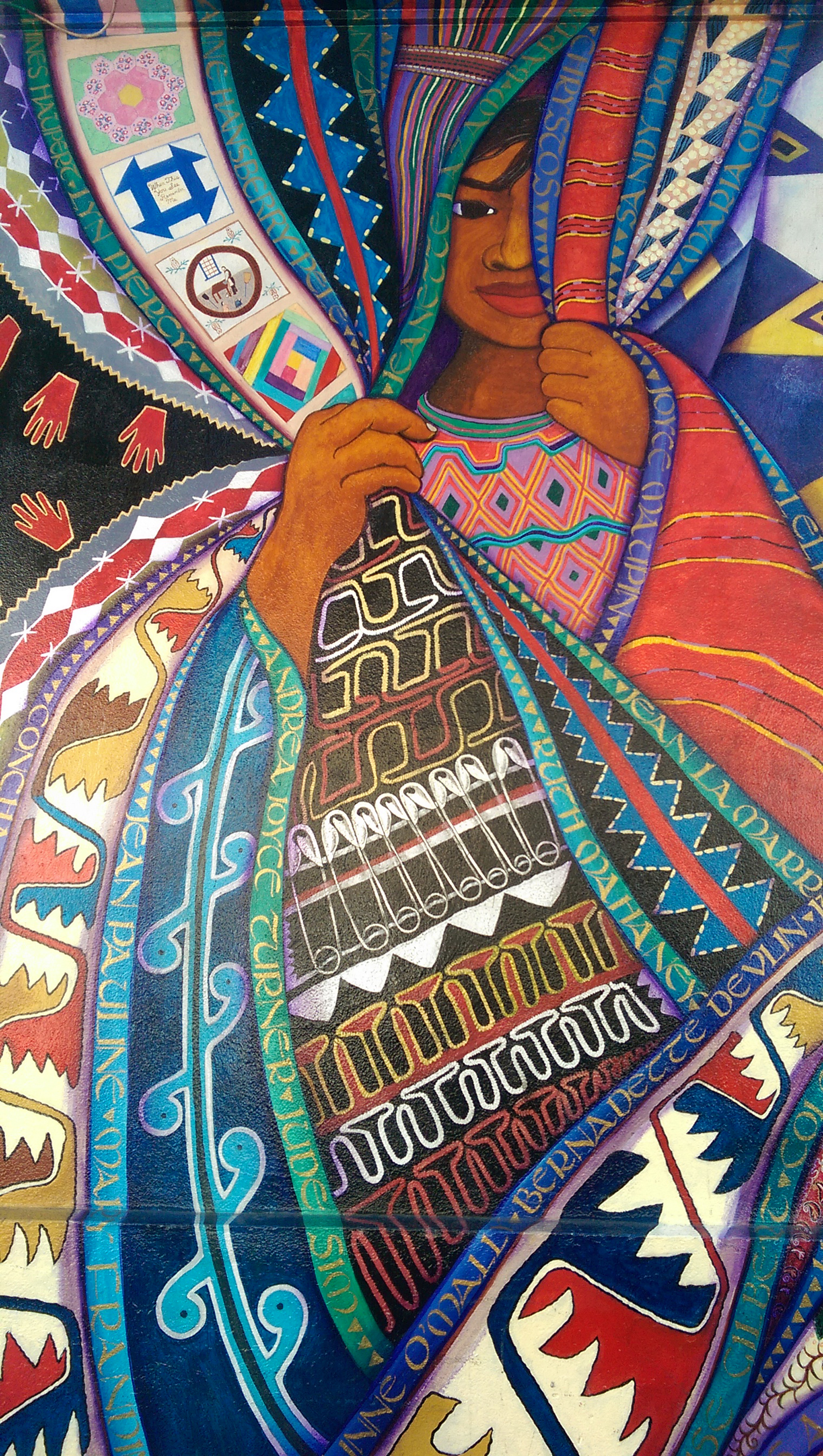 Last on our itinerary for the day was arguably the ultimate destination when it comes to sightseeing in San Francisco – the Golden Gate Bridge.  We decided to be a little lazy and took advantage of still having our hire car, to drive across the Golden Gate Bridge (to be honest after the amount of food we had consumed so far I’m not sure the traditional cycle was even possible!) 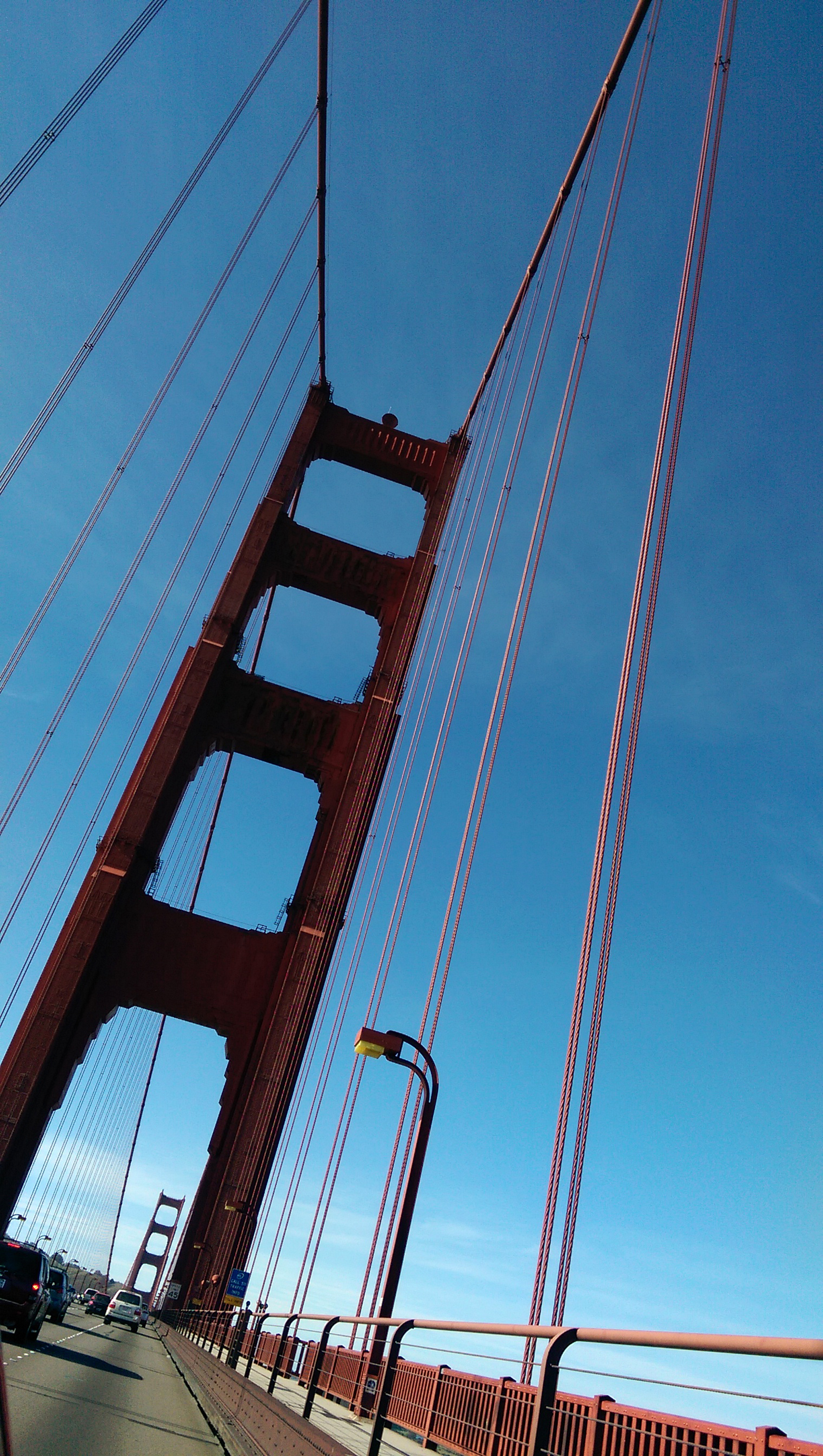 And we were lucky to have a remarkably clear day, with barely a cloud in sight, and from the vista point above the Golden Gate Bridge we had a view across the whole bay area.

Yet another panorama in California which took my breath away. And while still digesting the many meals of the day (and the view), we had a mere few hours to go until our dinner at Saison.