I think I could safely bet that when the average visitor thinks of Tokyo their first thought is not of hiking up a mountain. And yet, within the wider boundaries of Japan’s amazing capital is the wonderful oasis of nature that is Mount Takao…a hidden gem not to be missed.

At only 599 metres high a hike up Mount Takao is the perfect way to get a bit of exercise…and it is so nice to escape the gym and surround yourself with nature while doing so.  There are eight different routes which vary in difficulty and steepness (some are paved and some are left a bit more natural).  And there are lots of points of interest along the way… 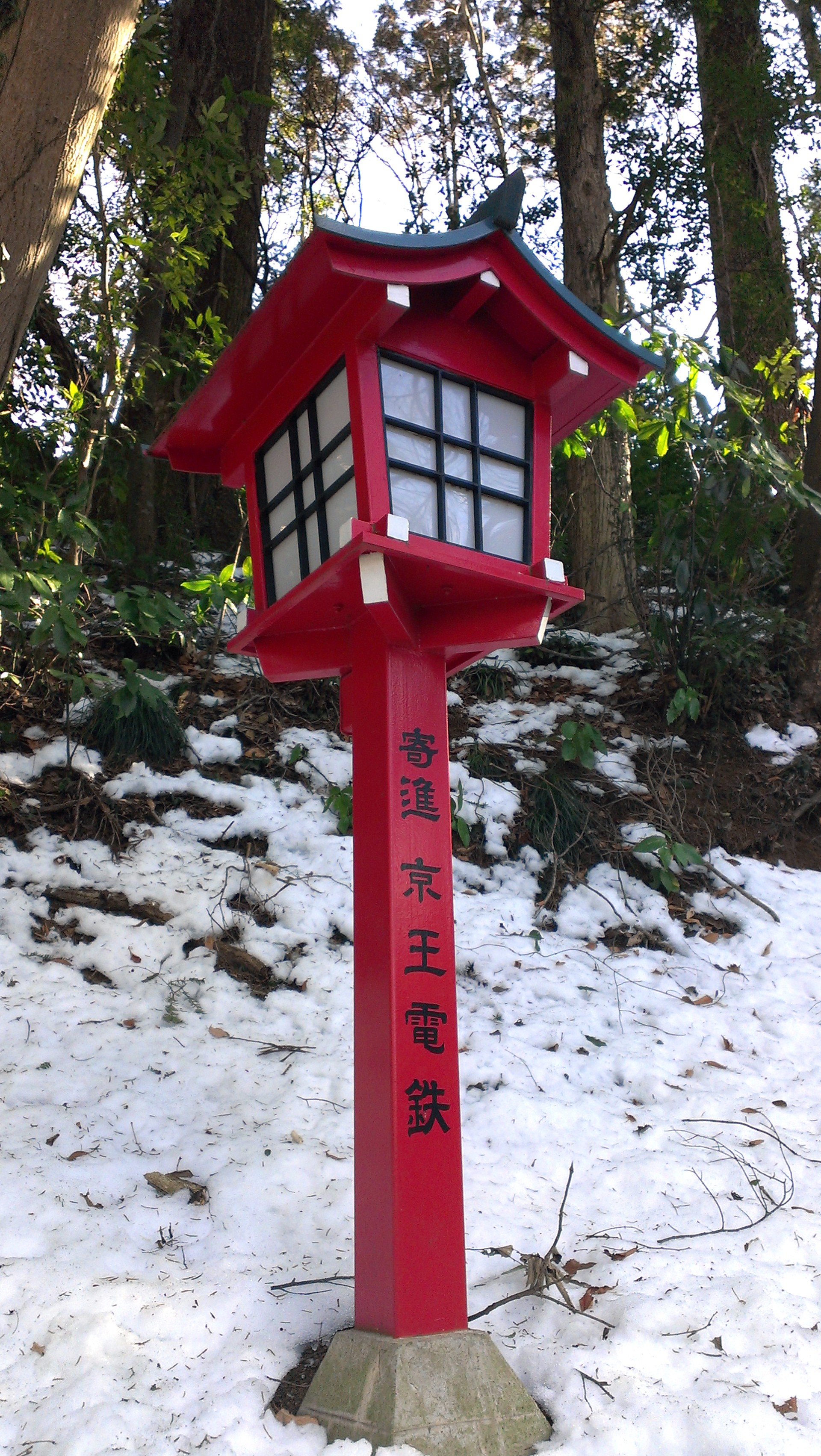 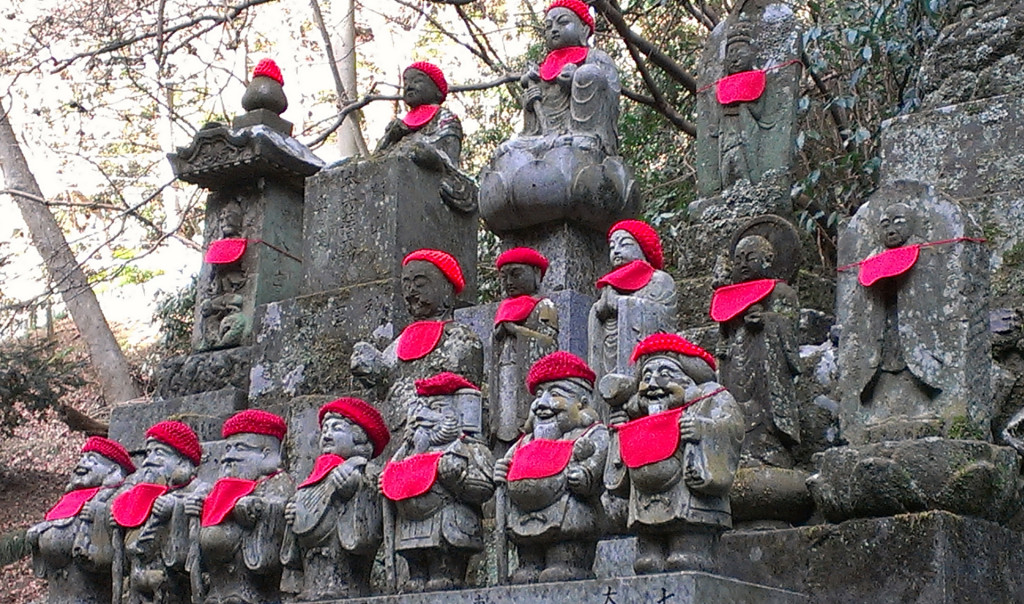 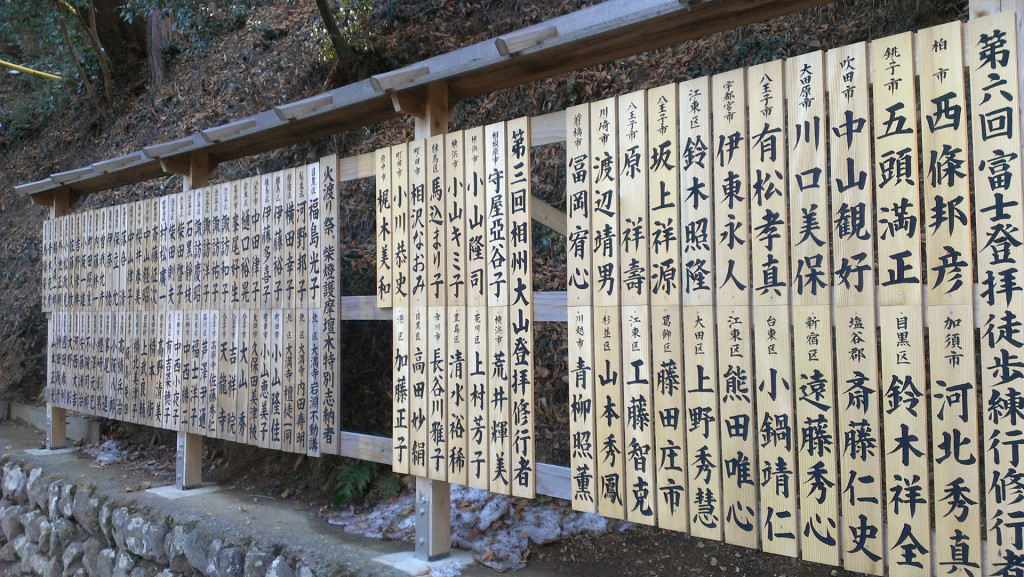 When you make it to the top you are rewarded is a fantastic view back across the sprawling metropolis that is Tokyo. And if you’re really lucky a view of Mount Fuji.

It’s probably only fair to let those of you who aren’t keen on donning walking boots know that there is also a funicular which takes you half way up the mountain. The funicular conveniently stops right outside Beer Mount – a beer garden and restaurant open over the summer which boasts panoramic views of Tokyo and Yokohama.

It really is worth heading up the mountain from the station however, as a beautiful Buddhist temple, Takaosan Yakuōin Yūkiji, is located near the summit.

Mount Takao is considered a sacred mountain and it is believed that this temple was first built back in 744! It remains an active and important temple for the Shingon sect today. 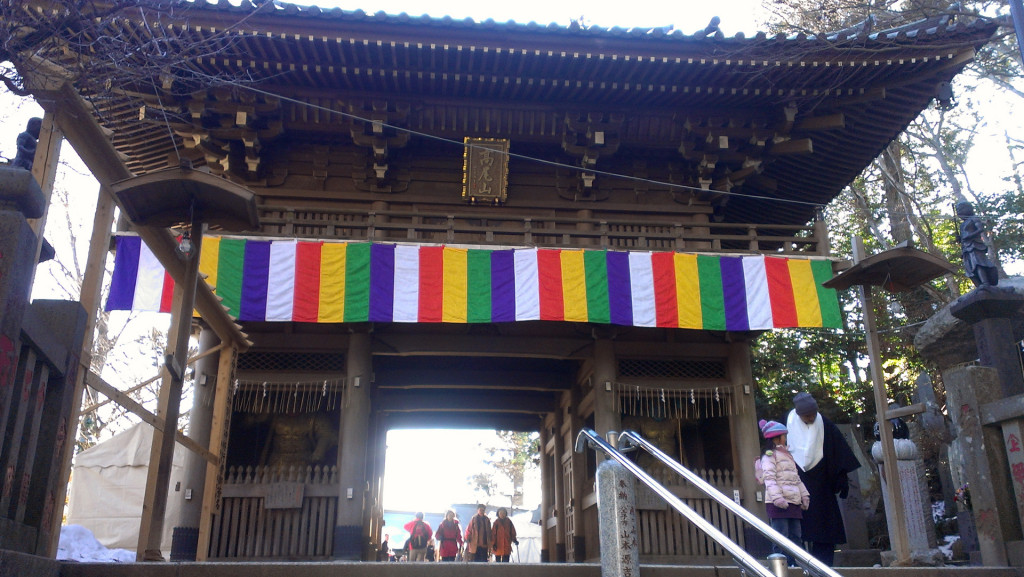 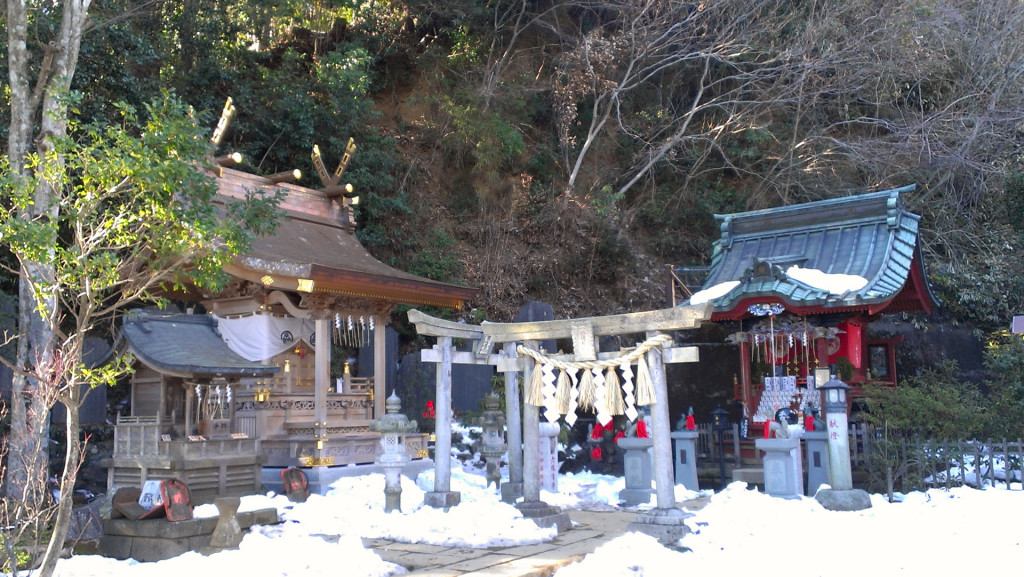 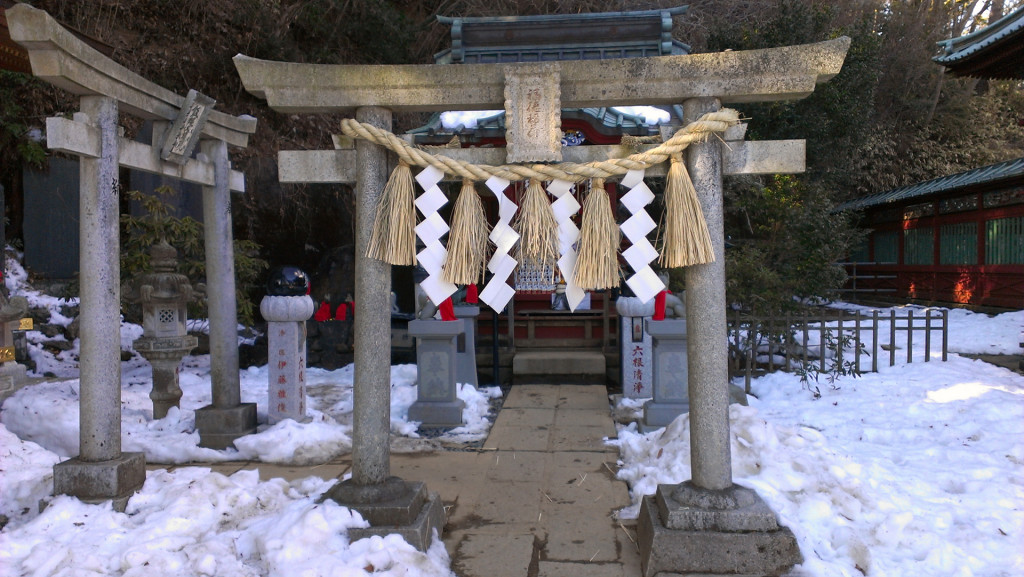 We were lucky enough to be there during a ceremony (sadly I don’t know what is was for but it was beautiful and peaceful nonetheless). 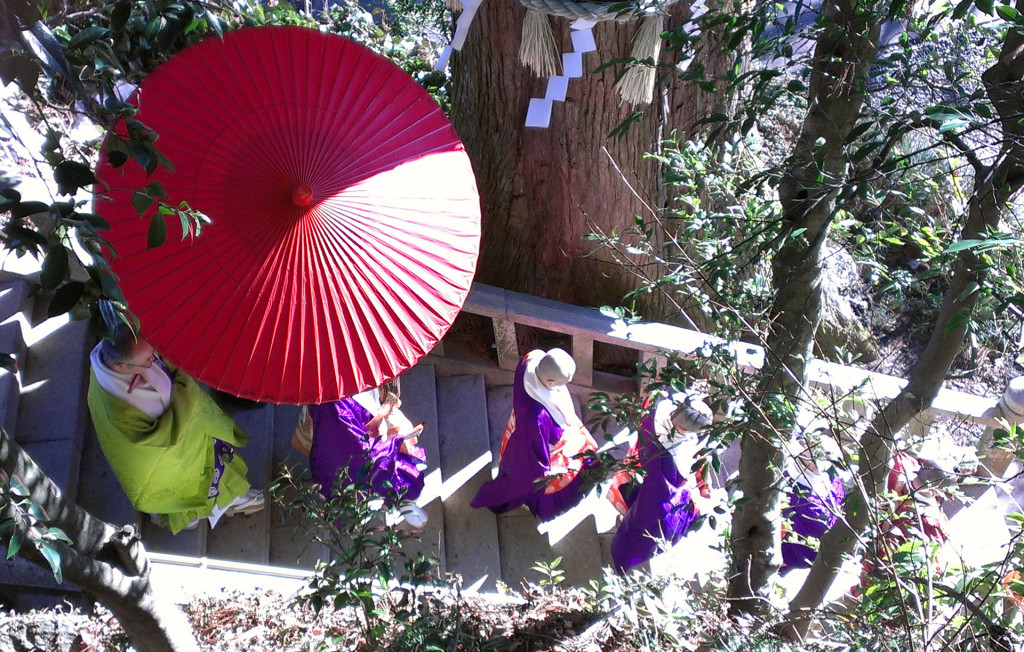